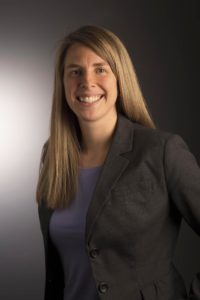 Erica Cruzat is a Florida Registered Paralegal and has been a member of the Paralegal Association of Florida – First Coast Chapter since 2011.  She has been a criminal defense paralegal with the Bedell Law Firm since 2003. She has served as the Director-At-Large for Schools/Student Liaison and is currently the President of the First Coast Chapter. 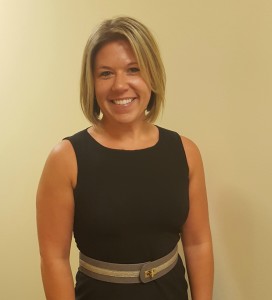 Sarah has been a member of the First Coast Chapter of PAF for several years.  She took on the role of Secretary and joined the Board in June 2015.  Sarah holds a Bachelors degree from University of Maine and is a Registered Paralegal.  She began working in the legal field in 2008 at a firm specializing in family law, criminal law, bankruptcy, foreclosure and general litigation.  She currently works for Spohrer & Dodd in specialized areas of civil litigation including aviation law, premises liability, product liability, wrongful death and personal injury. 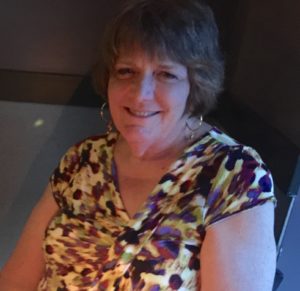 Bonnie began working full time in law offices after moving to Florida in 1986. She became a Florida Registered Paralegal in 2011and joined PAF, First Coast Chapter when it was established in 2011.  Bonnie currently works at the Law Office of Timothy P. Kelly, P.A. in San Marco, and has worked with attorney John R. Stiefel, Jr. for 18 years. Mr. Stiefel has 30 years’ experience and practices in the areas of business disputes, commercial litigation, non-competition litigation, contract disputes, and all aspects of construction law. Mr. Stiefel has extensive experience representing clients in Florida courts, the First and Fifth Districts Court of Appeal, and U.S. District Court for the Middle District of Florida. 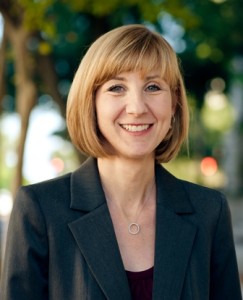 Andrea Bailey has been a member of the First Coast Chapter since 2011. She is a Florida Registered Paralegal and has been working as a litigation paralegal for the Bedell Law Firm since 1992. Andrea graduated from the University of Maryland with a bachelor’s degree in political science and received her master’s degree in public administration from Virginia Commonwealth University. 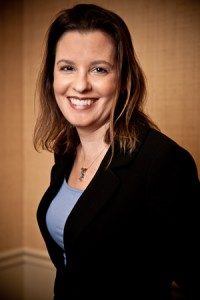 Tonya Wood is a Florida Registered Paralegal and holds the position of Director-At-Large for Public Relations/Marketing for the First Coast Chapter.  She has worked as a legal secretary, legal assistant or paralegal for 15 years, with experience including three law firms and the Florida State Attorney’s office. Tonya earned a bachelor’s degree from the University of South Florida, and she is a dedicated member of The Junior League of Jacksonville, an organization committed to improving the community through the action and leadership of trained volunteers.

Barbara Pease is employed at the law offices of Ford, Miller & Wainer, P.A., in Jacksonville Beach where she has works as a litigation paralegal for three attorneys. She has been in the legal field for over 24 years and recently relocated from Southern Maine to Jacksonville, Florida.  Barbara’s experience includes complex commercial litigation, construction litigation, medical and legal malpractice litigation, personal injury claims, criminal defense, insurance defense and appellate work in multiple state and federal court systems.  Barbara has served as Secretary and Director-At-Large for PR/Marketing and Community of the First Coast Chapter and presently serves as the Director-At-Large for Charity and Community.

Darcy Kochanowsky has been a member of PAF since 2009, and previously served on the Board of the Big Bend Chapter in Tallahassee.  Darcy is a Florida Registered Paralegal for Swanson Law Center, P.A. in Gainesville Florida where she works in the field of Family Law.  She has been with her current firm for 18 years.

Heather Dugan has been a member of PAF since 2011 and previously served on the Board of the First Coast Chapter for several years. Heather is a Florida Registered Paralegal and an Advanced Certified Paralegal in Trial Practice. She has been in the legal field for over 20 years and works as a litigation paralegal in the General Counsel’s Office for the City of Jacksonville. Heather graduated from the University of Central Oklahoma with a bachelor’s degree in Business Administration.